How the Canadian Housing Market Kicked Off the Year 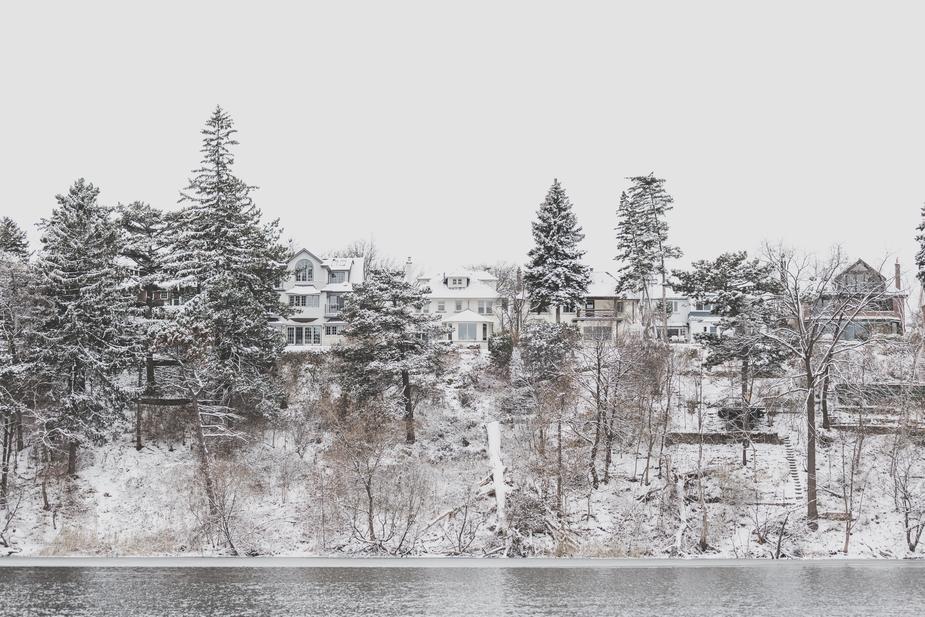 The annual pace of housing starts – new housing construction projects – slowed, according to Canada Mortgage and Housing Corporation (CMHC), but dropped less than what was expected for the beginning of the year.

It’s too early to say where the Canadian housing market is heading. But we can start tracking its direction by looking at some significant January figures.

Compared with 213,630 units in December, the seasonally adjusted annual rate came in at 207,968 last month. This is slightly higher than the expected annualized pace of 205,000 for January.

In Vancouver, the housing starts were holding steady after trending lower in the second half of last year.

Looking at other regions, CMHC observed housing starts falling in Quebec and rising in Alberta from low levels. Meanwhile, New Brunswick experienced a 33% increase compared to last year. The increase, according to CMHC, largely stemmed from multiple-unit starts.

Prices declined the most in western Canada’s three biggest housing markets. Slumping oil prices have taken a toll on Alberta home prices, with Edmonton down by 0.8% and Calgary down by 0.5%. Meanwhile, Vancouver home prices dipped by 0.3% – but prices are still not far off from historic highs.

The number of national home sales rose 3.6% last month from December, but this figure was still below the level seen in January of last year. The Canadian Real Estate Association (CREA) said 23,968 properties were sold through the Multiple Listing Service (MLS) last month, down from 24,977 a year earlier.

CREA also reported that the sales-to-new-listings ratio (SNLR) dropped across most parts of the country last month. SNLR measures the ratio of home sales to the number of new listings on MLS.