Buying an Older House? Here’s What Unexpected Repairs Might Cost You

You found your dream century home and your conditional offer has been accepted. But after receiving your home inspector's report, it turns out your charming Victorian cottage needs more than a fresh coat of paint. 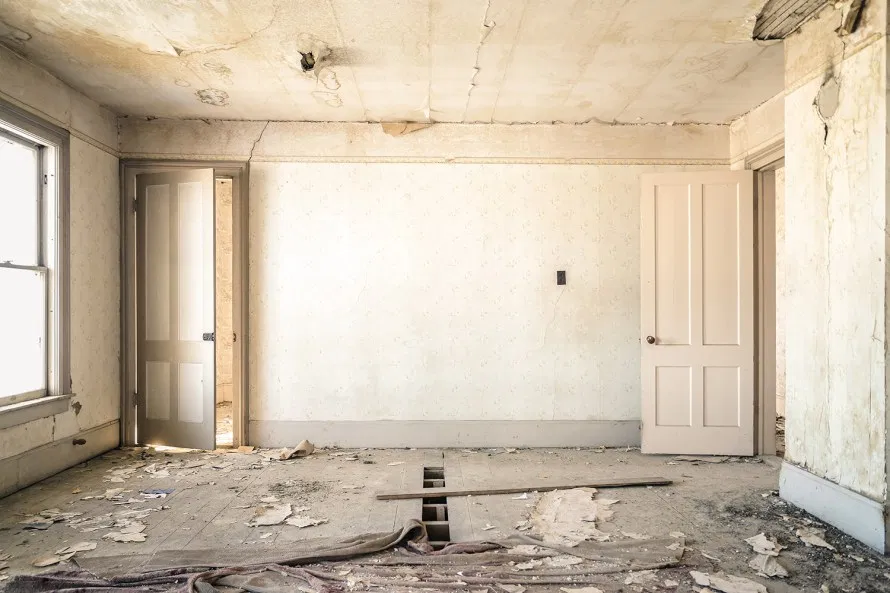 Photo by Nolan Issac on Unsplash

While this doesn't mean you need to back out of the deal, it's important to know you can always head back to the negotiating table. Your REALTOR® is a great resource for knowing the repairs you might be in for—and what they could cost you—before buying an older property. 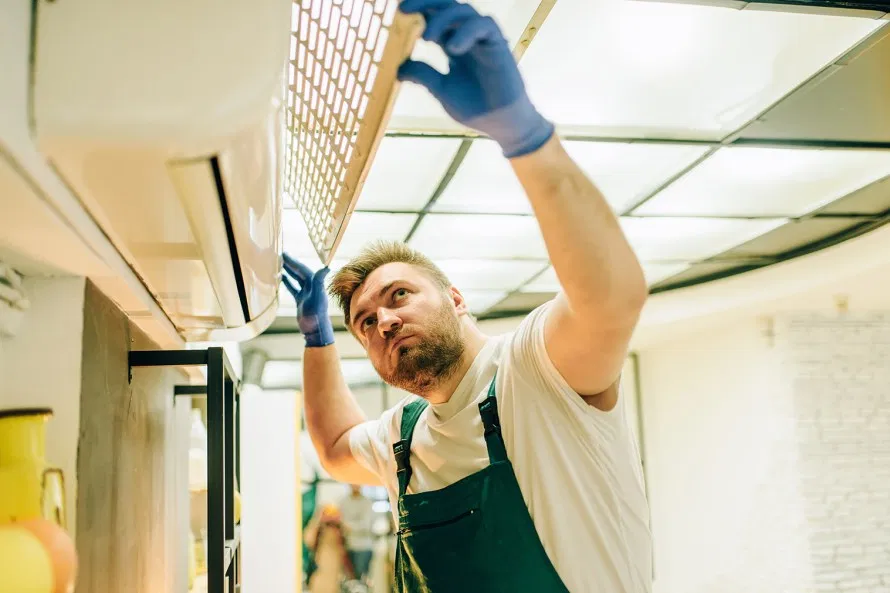 Roofs, air conditioners, furnaces and boilers don't last forever, so don't be surprised if you learn at least one is at the end of its lifespan, Graham Clarke, President of the Canadian Association of Home and Property Inspectors in Toronto said.

“For a 50- or 100-year-old house, there’s a really good chance one of those systems needs to be replaced in the short term,” he explains. “Buyers should really expect that and it shouldn’t taint the house as being a ‘bad' house.”

While having to replace multiple failing components at once can be a budget-buster, Clarke notes you'll typically get 15 to 20 years of use after replacing one of these systems. Here's what he estimates it could cost you.

Note: Costs for these systems can vary outside these ranges depending on the size and condition of the home and more. 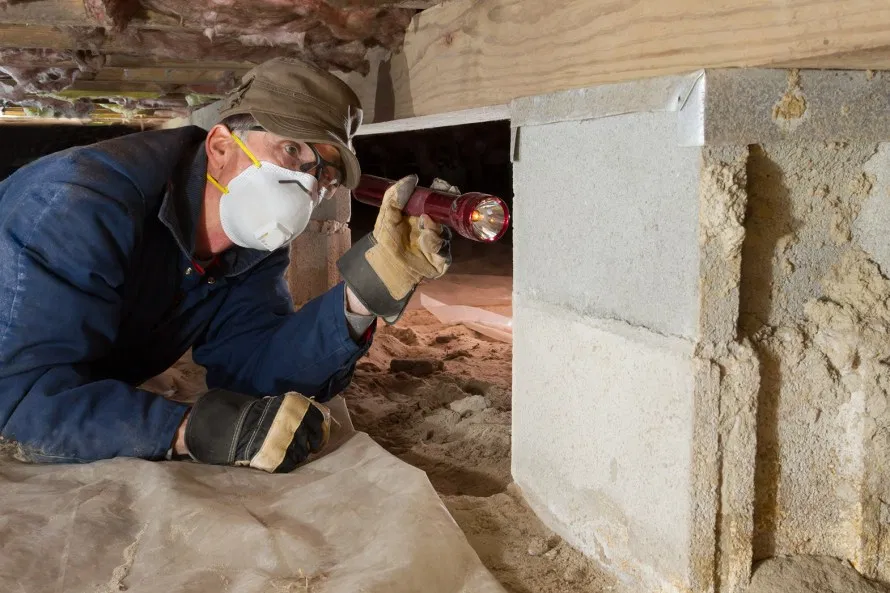 Nobody wants to move into a house that's sitting on a crumbling foundation, but cracks aren't always a sign of doom, Clarke said.

“Foundational cracks, in some cases, aren't structurally significant, but may still have water leakage implications, a common finding during a home inspection,” he explains.

“However, more significant cracks are often the result of structural movement, which can be very difficult to determine during a home inspection, because there are so many invisible factors: The quality of the soil underneath the footings and the footings at the bottom of the foundation themselves, which are outside the scope of a home inspection.”

Because home inspectors base their professional opinion on what they can see or reach, they'll evaluate the performance of a house instead, Clarke adds.

“If I have a 100-year-old house that is dead level and dead straight, that’s good performance. But if it’s developed sags, slopes and leans, and the doors and windows aren't square, it's moved.” 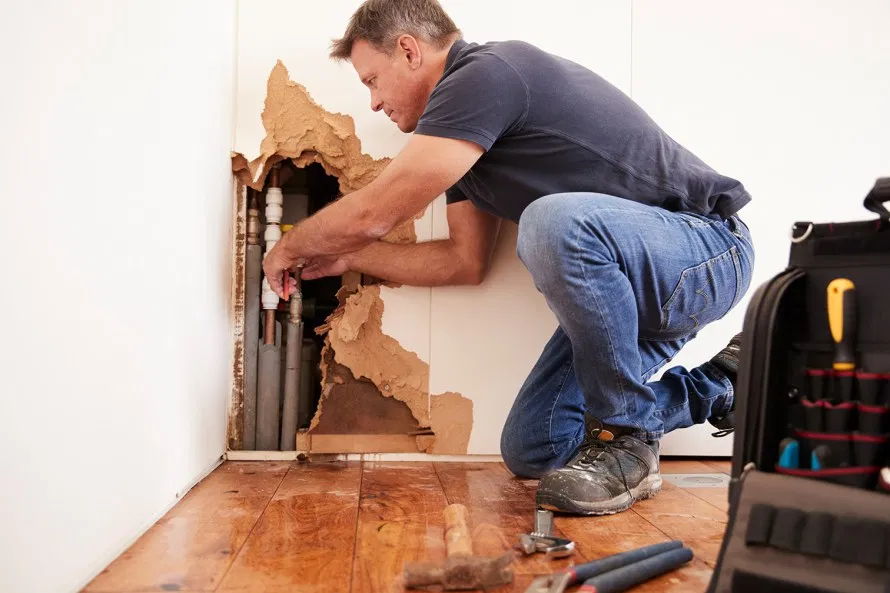 According to Clarke, many older homes include obsolete plumbing or electrical systems, whether that's knob-and-tube wiring or galvanized steel piping. Often, any remaining original wiring and plumbing are located in difficult-to-access areas.

“I may go into a Victorian house and see brand new wiring in the basement, but on the second or third floor, I'll see ungrounded receptacles indicating knob-and-tube,” he said. “The stuff that was easy and less expensive to replace was done, but the stuff buried in behind the plaster walls 30 feet up from the basement hasn't been.” 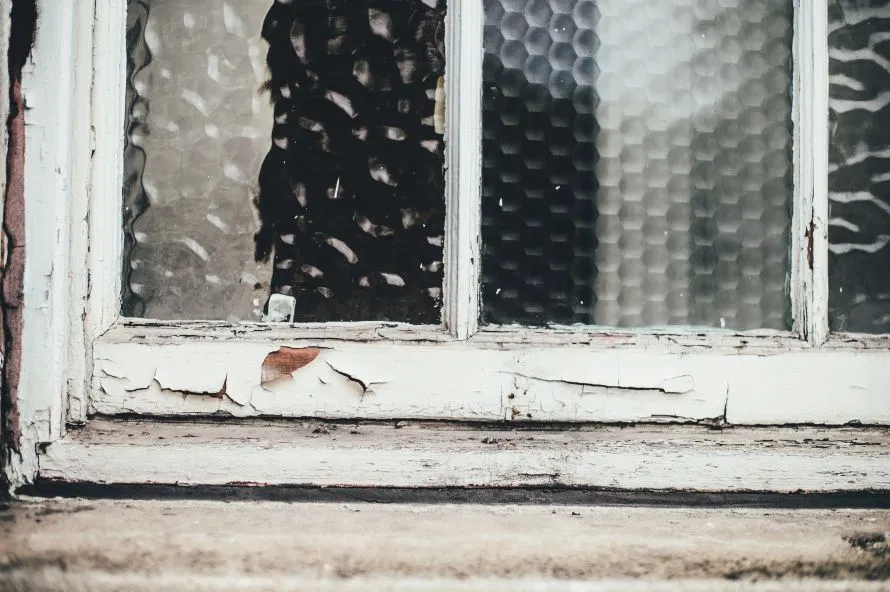 Photo by Annie Spratt on Unsplash

Just because a home inspection report reveals a house still has its original windows, that doesn't mean you need to replace them if they're functioning properly, notes Clarke.

“A lot of people spend a lot of money replacing their windows, either for windows that are easier to open or to improve energy efficiency or to enhance the aesthetics of the house,” he says.

Other issues a home inspector might recommend outside tests for in older houses include checking for the presence of lead paint, mold, or asbestos tile or insulation.

“To determine whether there’s asbestos in a house, an environmental consultant has to take a lot of samples,“ says Clarke. “But even if a house has asbestos — and most homes built before 1970 do — that doesn’t necessarily mean that it’s a problem. If it’s in the drywall joint compound, that’s probably not a problem, but if it's in vermiculite insulation up in the attic, that can represent a hazard for people.”

If your home inspection report includes a number of issues, remember it’s not the end of the world. Trust your REALTOR® for guidance and support and together, you can make the right decision.