Find out if the Loft Lifestyle is Right for You: Everything You Need to Know

For some people, living in a city loft is the epitome of style; think skyline views, plank hardwood floors, exposed brick walls and heritage features offering inimitable character. With open floor plans and central locations, lofts make ideal crash pads for downtown living. However, the loft lifestyle isn't for everyone.

Here are a few things to know before deciding if a loft is the right home for you.

The high rise of loft living 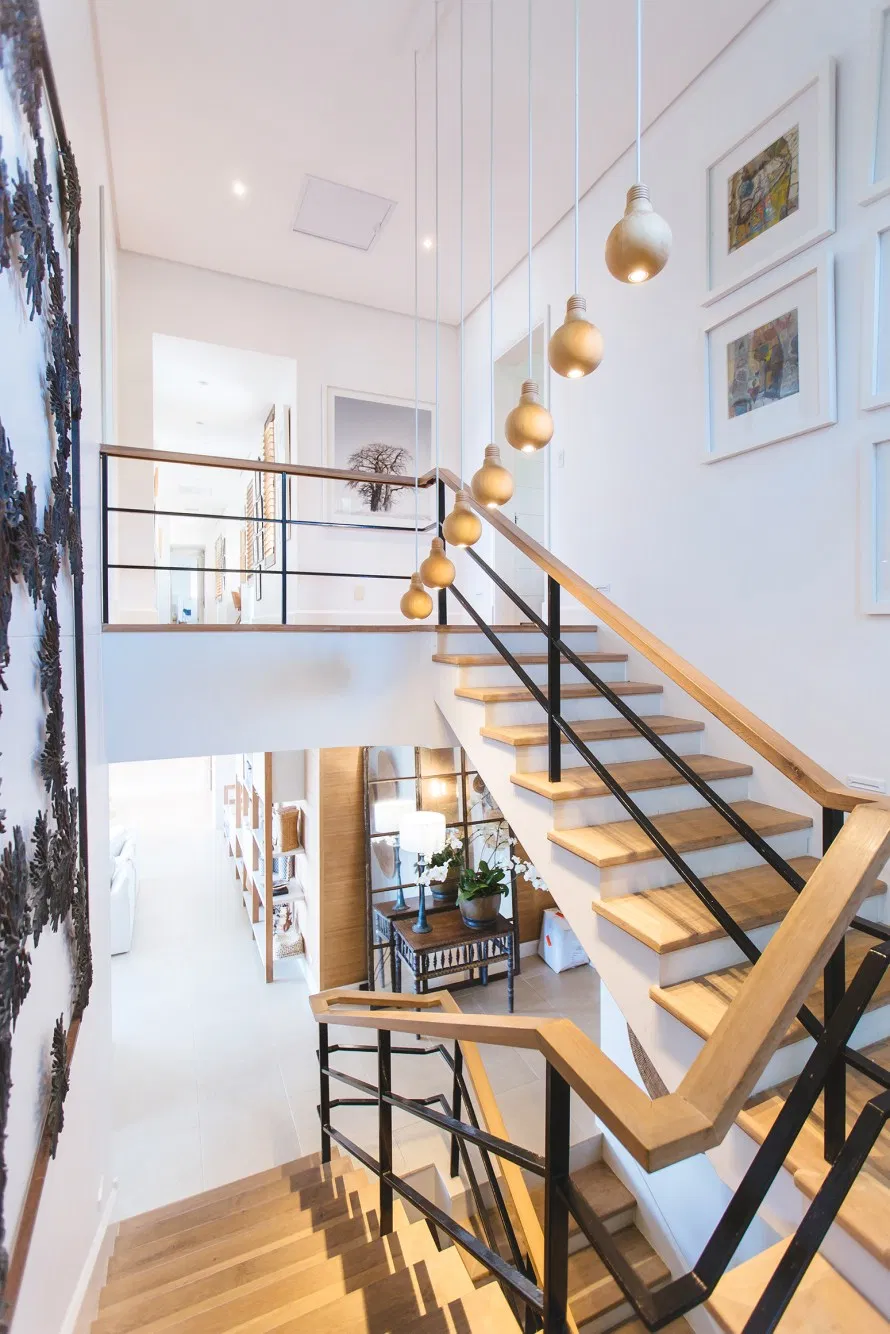 Photo by Jason Briscoe on Unsplash

Lofts today are seen as upscale urban dwellings for city slickers, but this wasn't always the case. In the 1950s and ‘60s, New York City's decommissioned factories and industrial warehouses became popular housing alternatives for artists and bohemians.

Lower costs and high ceilings made these spaces perfect canvases for galleries and workshops of large-format artists, like Andy Warhol, Jackson Pollock and Willem de Kooning. Warhol famously converted a loft on East 47th Street in Midtown Manhattan into a studio called The Factory, which became a denizen for artists like David Bowie, Jean-Michel Basquiat, Debbie Harry and Lou Reed. Rent cost $100 a month at the time. 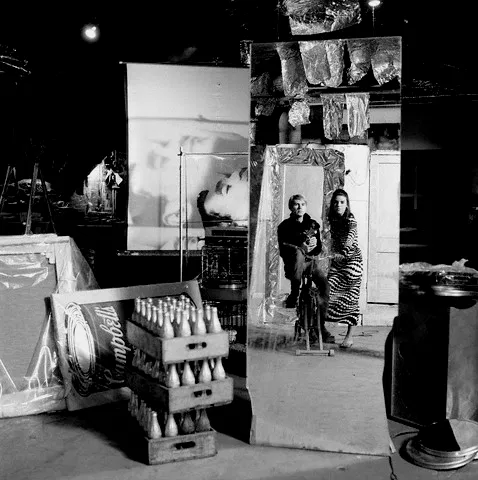 Andy Warhol at ‘The Factory’, 1966, via Kristine on Flickr

As uptown art buyers turned up for exhibitions and downtown happenings, the lure of the loft lifestyle prompted many to buy and retrofit lofts of their own. As the affluent moved in, market values went up and lofts became hot commodities.

“Over the next few years, magazines praised the versatility and the creativity of loft design,” writes Sharon Zukin in Loft Living: Culture and Capital in Urban Change. “In many lofts, the integration of work space, living areas, and art objects was paralleled by a fluid adaptation to structural features (primarily light, floor and volume) and “incidental” arrangements.”

Loft living was instrumental in defining the Industrial aesthetic. And perhaps more importantly, the popularity of lofts redefined a way of living in the city.

The difference between hard lofts and soft lofts

Demand for the “loft look” has inspired many developers to replicate loft aesthetics in newly-constructed developments. Known in real estate as soft lofts, these constructions mimic characteristics of typical lofts, such as open concept spaces, large windows, high ceilings and exposed features. 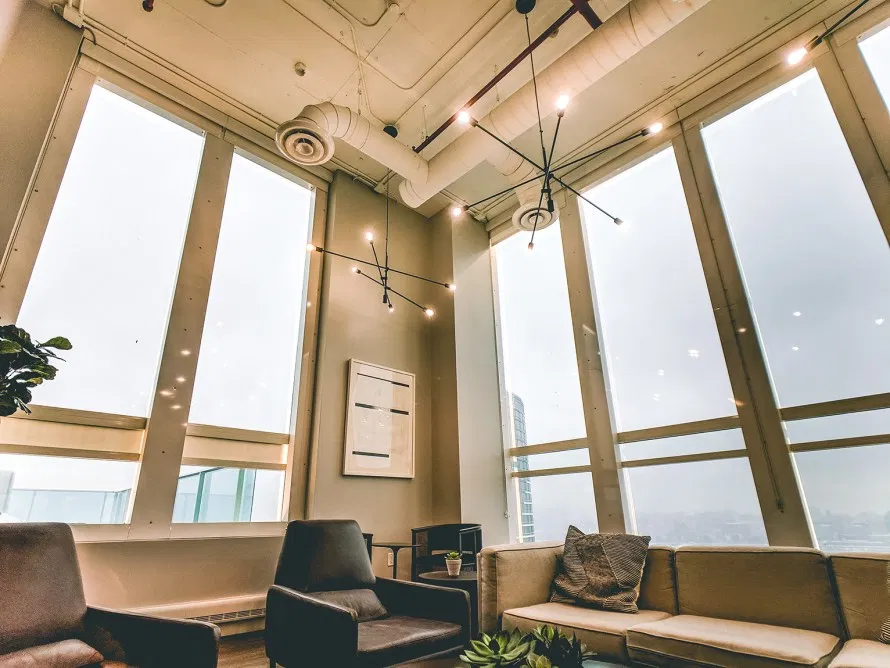 Photo by Yucel Moran on Unsplash

By contrast, hard lofts can be found in heritage buildings, vacant factories and other places that have been repurposed for residential living. While these industrial buildings tend to be a little rougher around the edges, they often abound with character via exposed brickwork, original wood beams and other inherited traits. 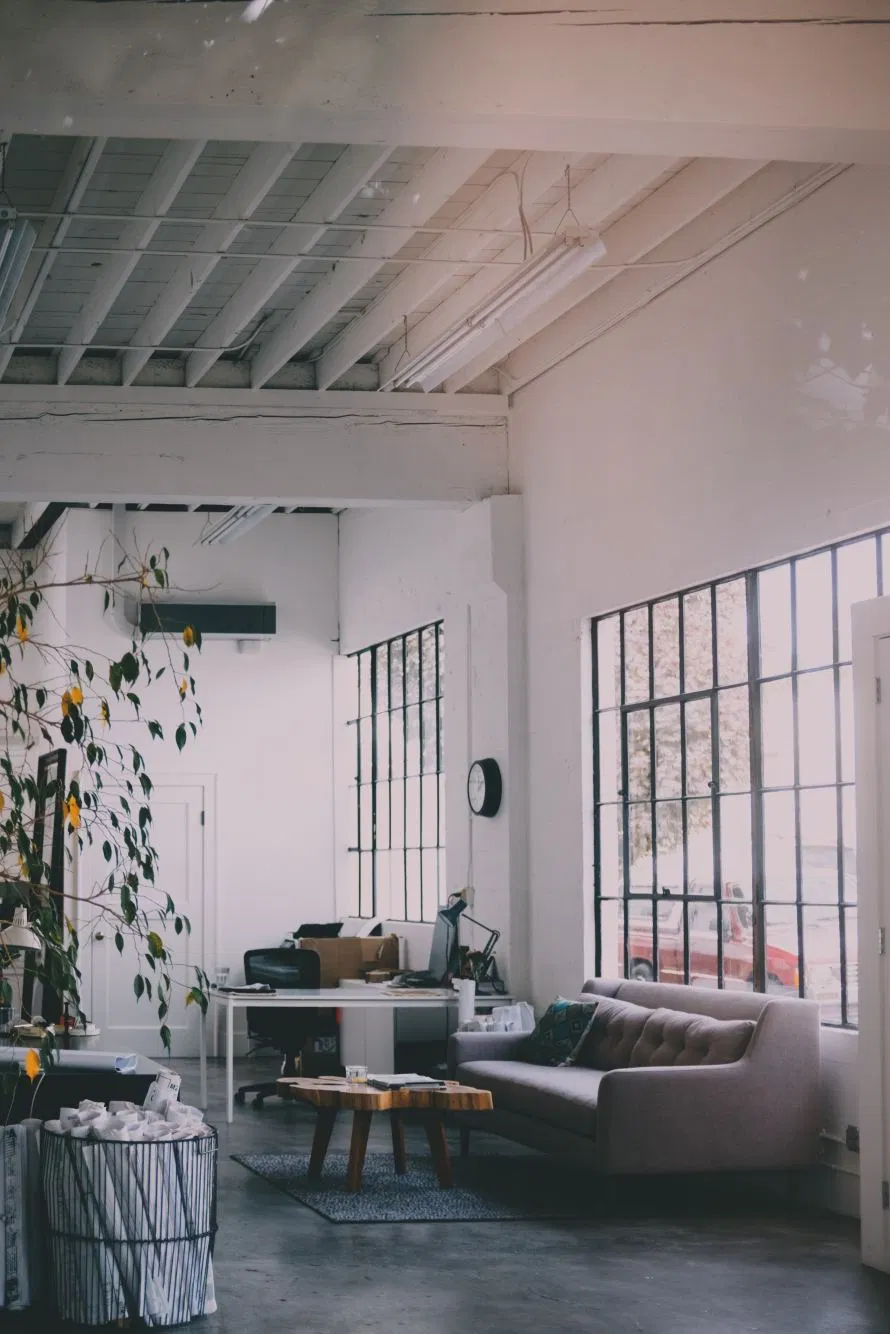 Photo by Orlova Maria on Unsplash 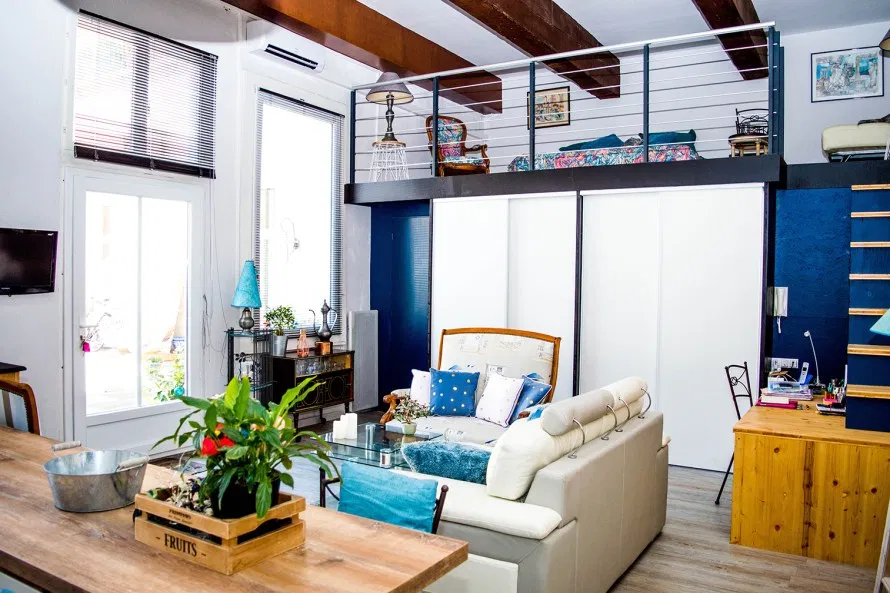 Photo by Antoine Gayraud on Unsplash

Unlike single-floor lofts, two-storey lofts have the advantage of offering occupants more privacy. Two-storey lofts often preserve the open concept feel by limiting the reach of the second storey. Often, this top tier overhangs the first floor and is finished with open walls, so the bottom floor is kept in view. Bedrooms are the most common use for the second floors, as added distance allows for more privacy. Two-storey tall ceilings and walls are often utilized for an expansive gallery of windows.

Pros and cons of loft life 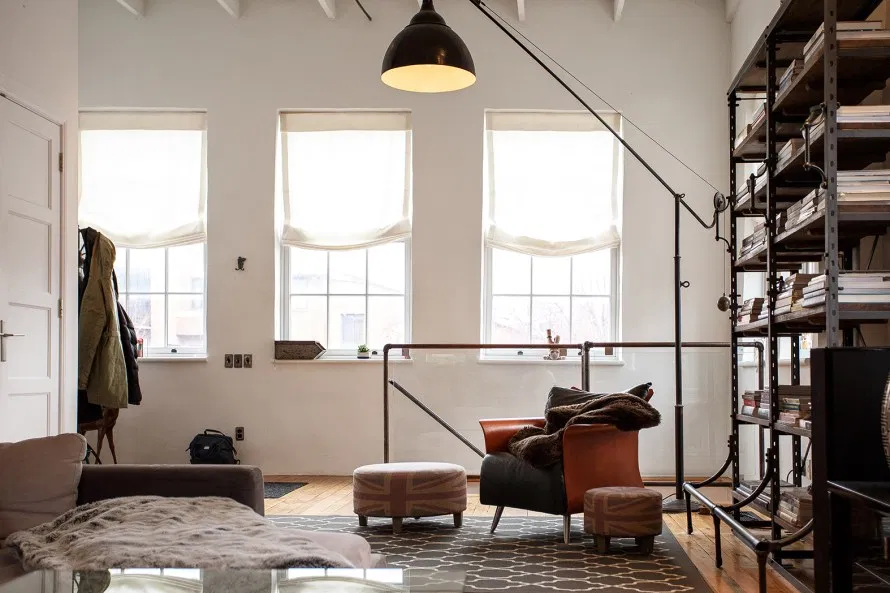 Because soft lofts tend to be more modern constructions, they're often equipped with more modern furnishings, plumbing and electricity. Hard lofts, on the other hand, may require more work and repairs, depending on the condition of the property. Tall ceilings can mean tall energy bills, too.

While hard lofts were once located in rundown parts of the city, many of these areas have gentrified and transformed into vibrant urban centers thrumming with activity. For young professionals who work in city centers, lofts are often well connected and ideally located for short commutes and enjoying the cultural advantages city life has to offer.

Arguably, the primary feature of a loft is an open-concept layout. This setup is ideal for those who feel at home in tall and airy spaces but, for others, it can lack privacy and coziness. These spaces are ideal for singles or couples but can become cramped when children enter the equation. Likewise, hosting company can pose the occasional challenge, especially for a more private person.

Lofts leave space for a fair deal of decorative freedom, but also pose some unique challenges. Here are a few design tips to help you make the most of your loft lifestyle. 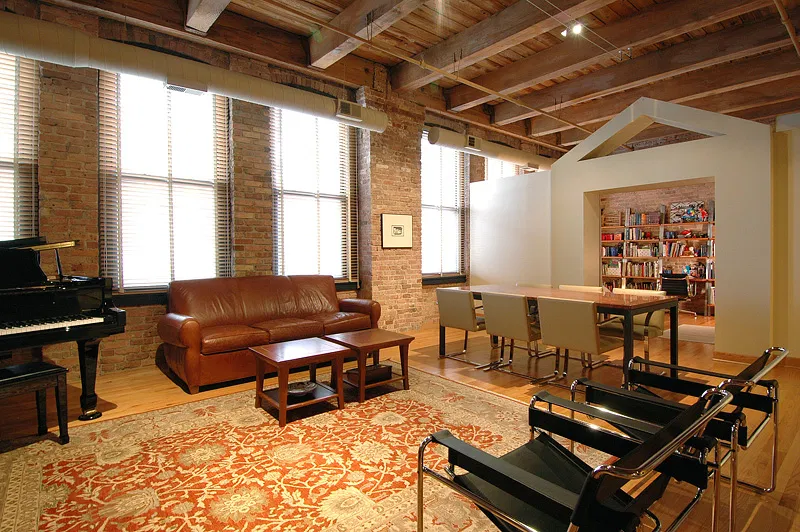 Use large pieces of furniture, such as L-shaped couches, bar counters, bookcases, or even folding screens to help divide and define spaces in your loft. In small spaces, curtains can make for good hanging room partitions. Install a curtain track so they can be easily drawn or closed. 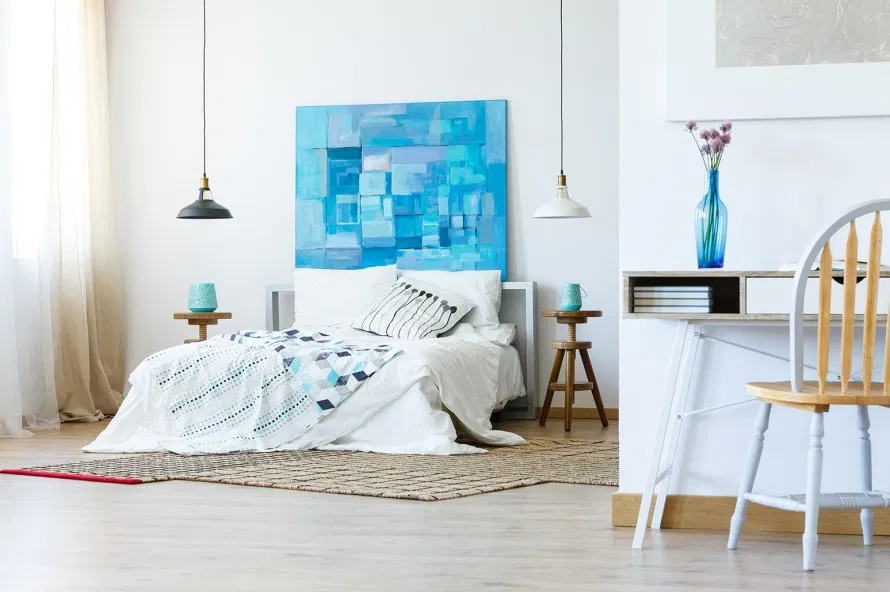 Stay true to the loft's legacy by investing in a large painting or sculpture. Small pieces tend to get lost on tall ceilings and in open spaces, whereas larger prints and installations have obvious impact and can help to organize space. 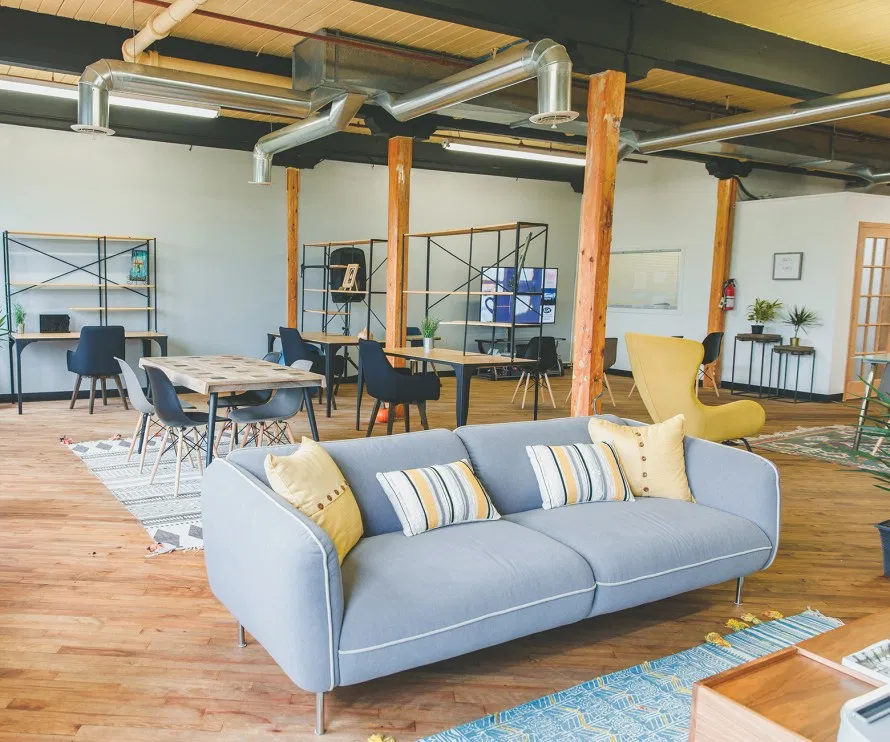 Photo by Israa Hilles on Unsplash

A large area rug lends warmth to hardwood or concrete floors typically found in lofts. Try curtains instead of blinds for window coverings, as they can bring contrast to gridded industrial panes, while still exposing their character. Look to Urban Modern design for examples of how to embrace this aesthetic. 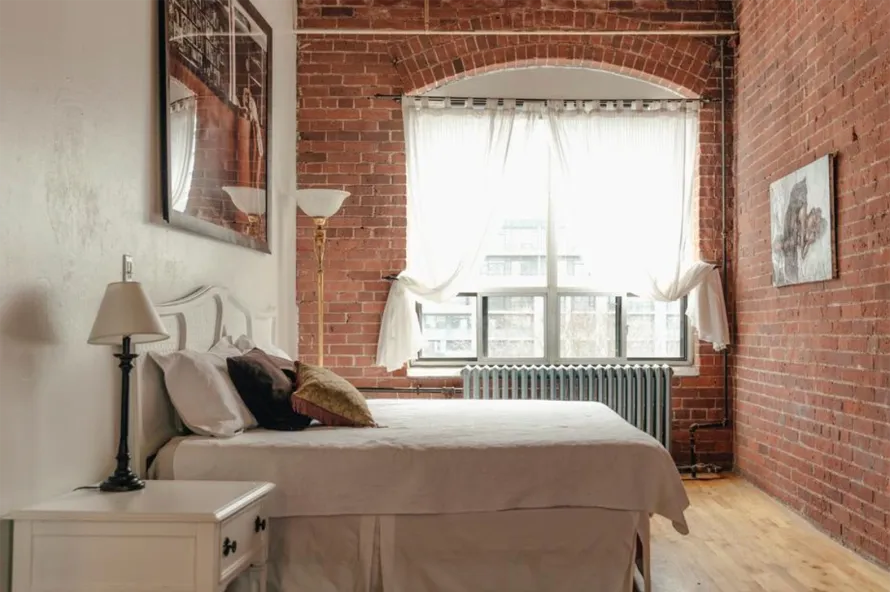 Photo by Matthew Henry from Burst

Think twice before covering up raw features of your loft like exposed brick walls or open ducts and beams in the ceiling. These characteristics are prized by fellow loft buyers.

Ready to embrace the loft living? Work with a REALTOR® to help you find the perfect space.