People born between 1981 and 1996 (birth year definitions vary) who have reached adulthood in the early 21st century are dubbed “millennials”. It's an entire generation who have been collectively branded with a mix of stereotypes, including being smartphone-addicted avocado lovers who are content to live with their parents well into their 30s and who aren't interested in buying a home.

According to Statistics Canada, millennials’ economic well-being is quite varied as compared to previous generations.  But, millennials are still managing to buy their own houses and, subsequently, are impacting how real estate is bought, sold and marketed.

The demise of the starter home? 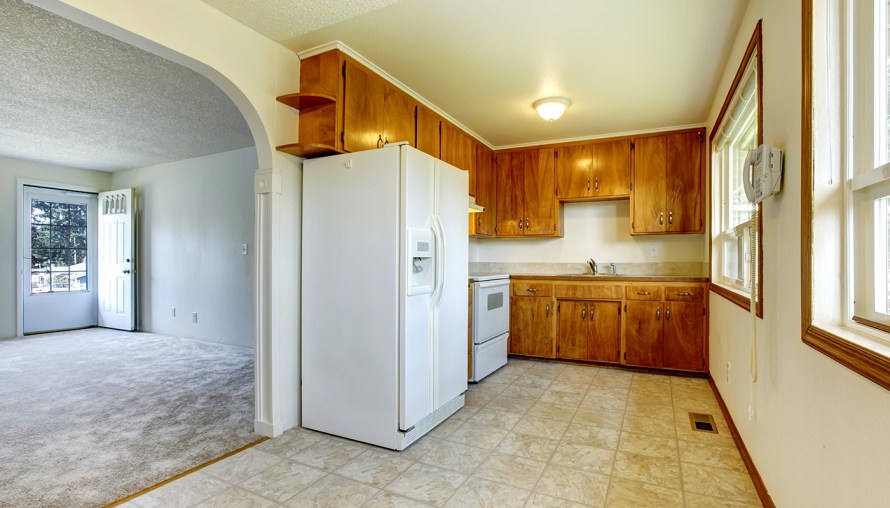 Many millennials save money by living at home or taking advantage of affordable rental properties, even if it means getting into the market later. Others choose to dip their toes in the home buying waters with income and investment properties. By the time they're ready to buy a house of their own, they're in a better position to skip the traditional “starter” home. 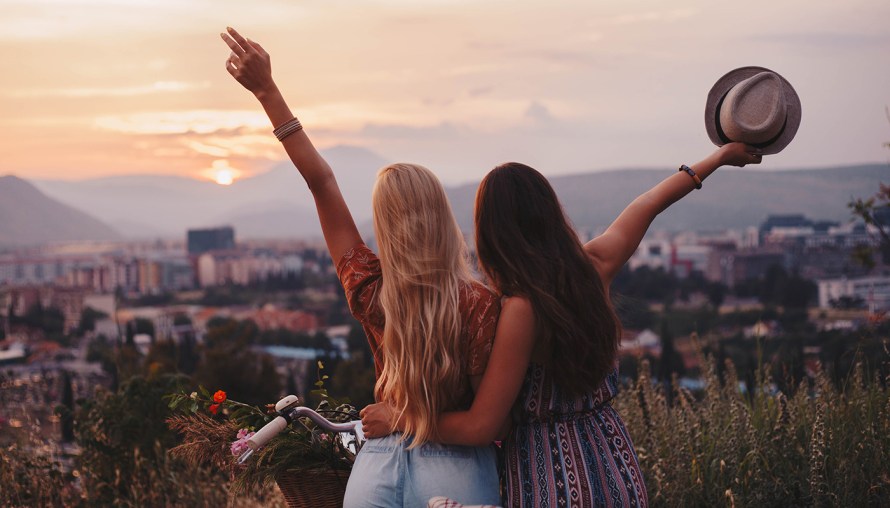 Being house poor isn't seen as a rite of passage by millennials. This doesn't mean they're not buying homes eventually, just that they also see value in prioritizing other things first, like travel, career opportunities and other investments. 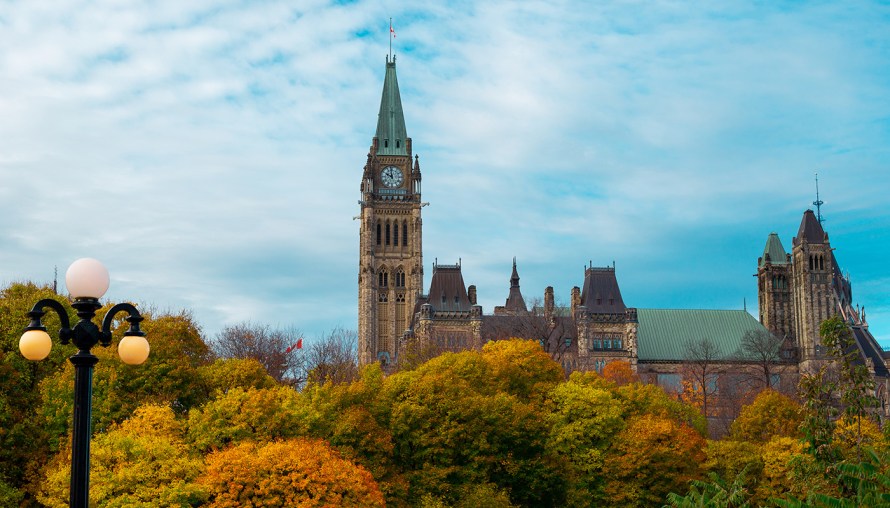 While it's too early to fully evaluate the effects of the federal government's latest efforts to help address housing affordability, the mortgage stress test, which came into effect in January 2018, added to millennials' worry they will never be able to own their own home because of tougher mortgage qualifying rules. It's expected changes to existing government programs and the introduction of others, like the First Time Home Buyers' (FTHB) Tax Credit and increase to withdrawal limits through the Home Buyers' Plan (HBP), will be tangible ways to make it easier for first-time home buyers looking to enter the market. 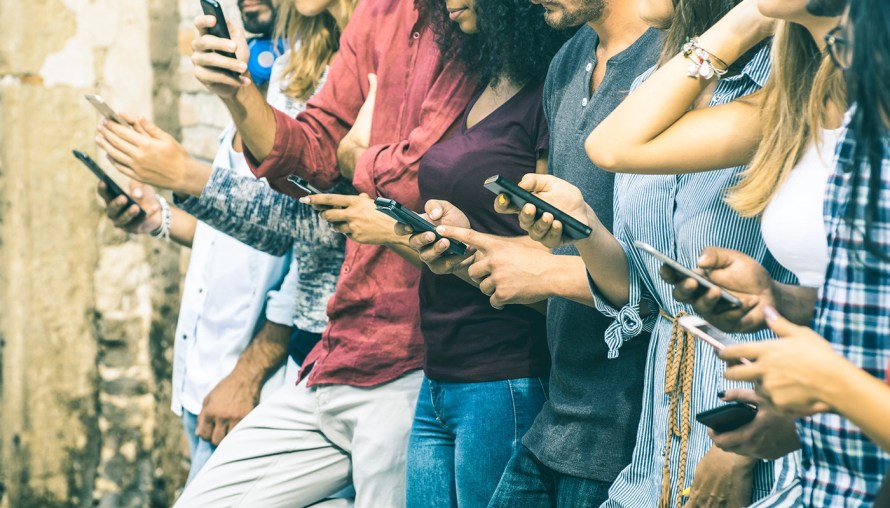 Millennials' affinity for technology – especially mobile devices – has helped change the way retailers operate. We've seen the shift on REALTOR.ca with 66% of visits to the site coming from mobile devices.  In general, the entire home buying journey is becoming more digitized: you can find open houses near you using smart home technology, take a complete tour of the properties that interest you without having to set foot in them and submit and accept an offer without a pen or paper.