What is the latest Bank of Canada rate hike means for inflation, consumers 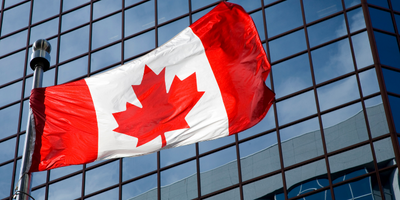 The Bank of Canada hiked its key policy rate by half a percentage point to 4.25 per cent -- the highest it's been since January 2008 -- on Wednesday in its final rate decision of a year that has been marked by stubbornly high inflation and rapidly increasing interest rates.

The bank, which has made a steady succession of large hikes over the course of the year, is widely believed to be nearing an end to the increases.

In announcing the rate hike Wednesday, the bank said it will consider whether the rate "needs to rise further to bring supply and demand back into balance and return inflation to target."

Here's a look at what the rate means, how analysts are interpreting it and what it could mean for consumers. 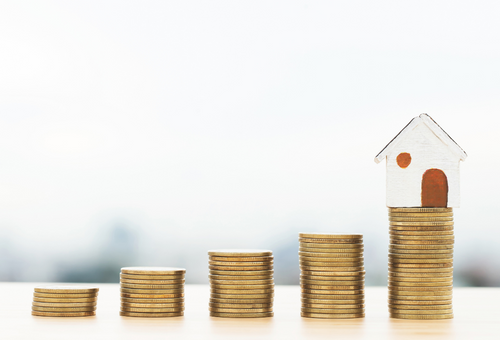 What is the key policy rate and what does it do?

The key policy rate, also known as the target for the overnight rate, is how much interest the Bank of Canada wants commercial banks to charge when lending each other money overnight to settle daily balances.

Knowing how much it costs to lend money, or deposit it with the central bank, helps set the interest rates charged on things like loans and mortgages. 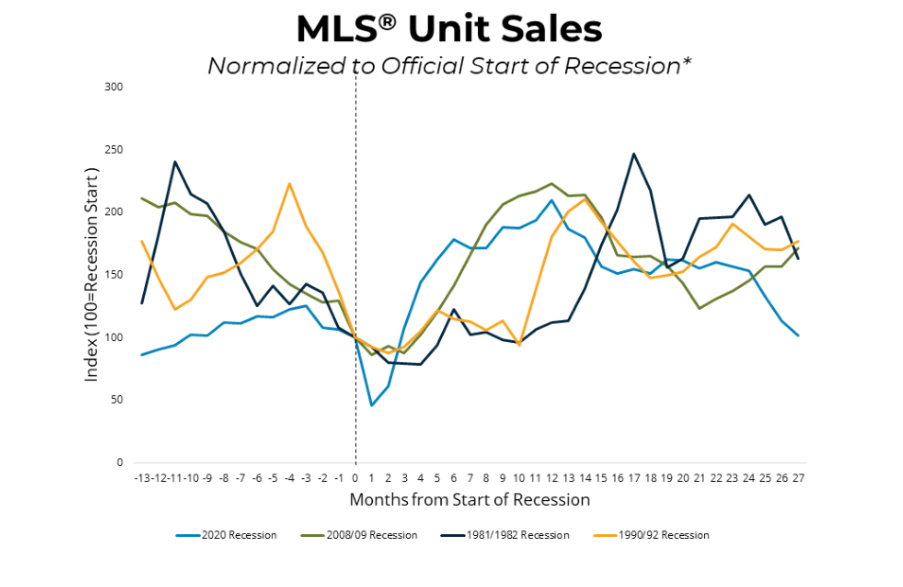 Why is the bank using the rate to target inflation?

Inflation is a measure of how much prices of goods and services are rising or falling. High inflation is a sign of an economy that's overheating.

Canada's annual inflation rate reached a peak of 8.1 per cent in June, the highest level in four decades.

It has eased since then, reaching 6.9 per cent in September, but didn't budge in October. And shoppers have seen higher prices for common expenses like groceries. Grocery prices have been rising at the fastest pace in decades and were 11 per cent higher in October than they were a year ago.

Economists and the central bank want to see a further easing, which is why interest rates have been rising so quickly in the hope of cooling consumer spending patterns.

"Inflation is still too high and short-term inflation expectations remain elevated," the bank said in its announcement. "The longer that consumers and businesses expect inflation to be above the target, the greater the risk that elevated inflation becomes entrenched." 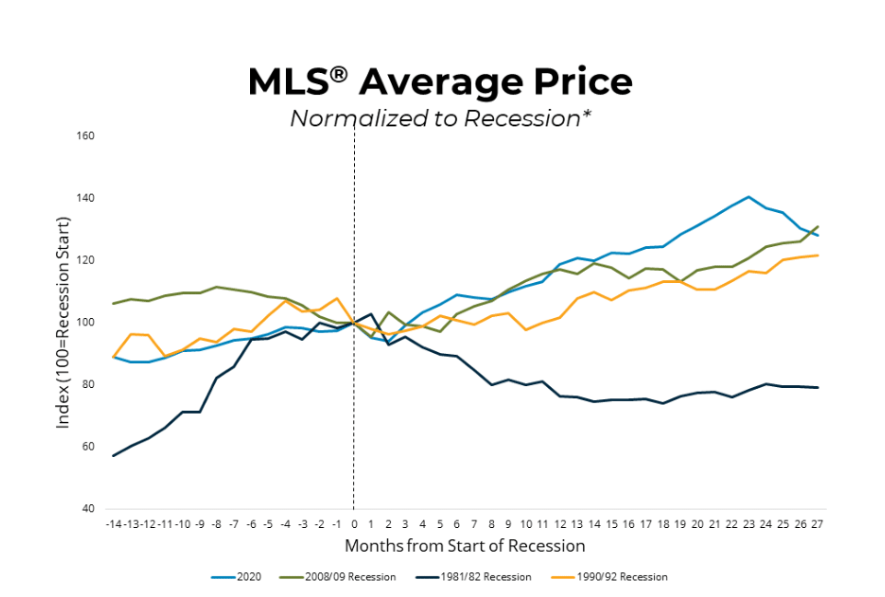 What does this mean for my mortgage?

Mortgage rates tend to increase or decrease in tandem with interest rates.

When Canadians buy homes there are two kinds of mortgages they can select -- fixed rate or variable. Fixed-rate mortgages allow borrowers to lock in the interest rate they will pay for a set amount of time, while variable-rate mortgages can fluctuate.

"Because of the high cost of housing in Canada and years of low borrowing rates, Canadians are carrying record-levels of debt on mortgages and lines of credit, so it's really important that people go through their expenses and look to scale back discretionary spending where they can," she said in an email.

She recommends people double down on efforts to pay off debt with higher interest rates as much as possible and if they are running into trouble making payments, discuss whether switching to another format of mortgage is right for them.

Does this mean interest rates will stop rising soon?

Shortly after the announcement, many economists predicted the bank isn't done with hikes yet, even though the language in the statement signalled the possibility of holding steady at 4.25 per cent.

BMO Capital Markets chief economist Douglas Porter said a further hike of about 25 basis points is likely still to come because he's concerned about the "stickiness of underlying inflation."

James Orlando of TD Economics agreed. He expects the bank will deliver its final rate hike for the foreseeable future in January, bringing the measure to 4.5 per cent.

"We don't think the Bank of Canada is done yet, but it is quickly approaching the end of its hiking cycle," he wrote in a note to investors.

"As all Canadians know, the rapid rate hikes over 2022 have caused a dramatic adjustment in the real estate market, and we are starting to see this in consumer spending data. We expect this to continue to weigh on the economy over 2023 as the lagged effects of past hikes filter through."